Why cargo owners are embracing APIs 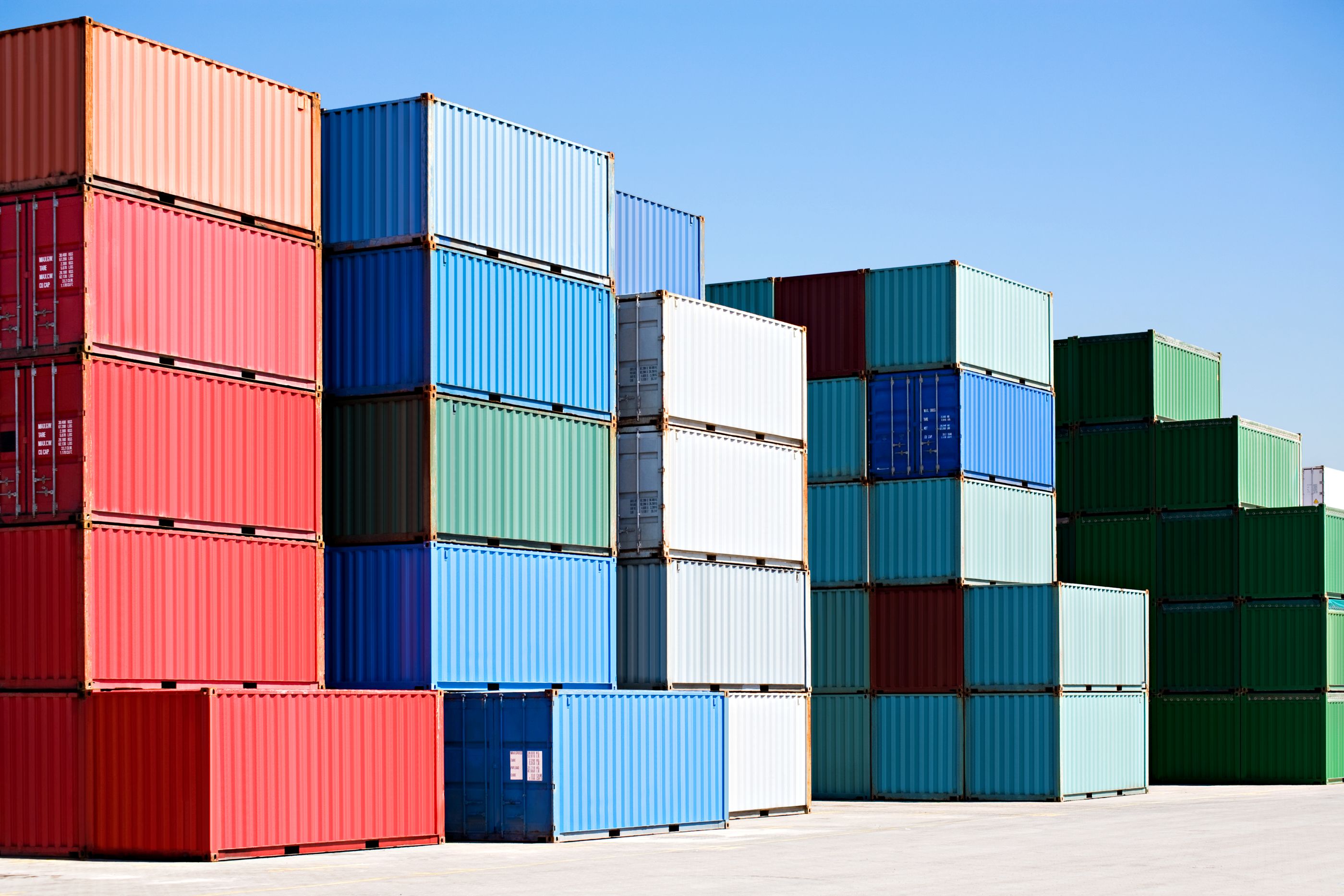 Beneficial cargo owners (BCOs) — whether they are a big box store, a transnational manufacturer, or any other large-scale importer — are increasingly turning to third-parties like freight forwarders or non-vessel operating common carriers (NVOCCs) to manage their ocean freight.

Although BCOs have traditionally created their own dedicated in-house departments for import procedures, their share of vessel imports relative to these third parties has declined approximately 9 percent from 2005 to 2015, according to Descartes DataMyne. By 2018, NVOCC control of containerized imports within the largest US trade lane had already scaled up to 44.6 percent, according to PIERS. And the trend appears likely to continue, necessitating a greater need for real-time data sharing, information security, and frictionless interoperability between BCOs and their service providers. A recent survey of Maersk’s transport and logistics clients, in fact, has revealed that over half of BCOs are looking to obtain more comprehensive data availability and visibility from their NVOCCs and freight forwarders.

These new demands have outstripped the capability of legacy communication systems built on Electronic Data Interchange (EDI), a 1970s-era technology, spurring a push toward Application Programming Interface (API) systems that were already more nimble, but have now also become more secure and reliable thanks to blockchain-based encryption.

Benefits of API vs. EDI

While EDI has been the industry standard in shipping and logistics for decades, the rapid-fire demands of ecommerce have made it less and less viable. Critical data can no longer be caught in bottlenecks that could have been avoided through automation, like lagging tracking processes that require phone calls and emails to confirm essential information. Worse still, freight EDI has become increasingly expensive and complex both to initiate and maintain, requiring more overhead and a higher headcount not just to troubleshoot, but also simply to operate.

Consider just some of the anticipated hurdles to a new EDI roll-out: each back-end system will require multiple technical reviews and likely upgrades before data can be aggregated internally within the BCO or transmitted to the BCO’s new freight forwarders, carriers, or other logistics providers also in need of critical event information. Following that, each new EDI set-up will not only require testing and regular maintenance, but any early delays will strain the relationship between the BCO and its new service vendor, even as all these added outlays cut into procurement savings for the BCO itself.

All of these baked-in complications can, self-evidently, also become exacerbated by the many unanticipated obstacles likely to emerge along the vast geographic reach of international trade routes: dramatic changes to regional tariff policies, spikes in political or economic instability, hazardous weather events, or other unforeseen natural disasters.

The economic promise of porting an expensive peer-to-peer EDI system to a cloud-based, secured API platform begins right with the set-up: custom connection mappings and code are no longer needed, regardless of the varying systems used by the BCO and its partners. API affords not only real-time handling of shipping data, but also digital documents, as well as tailored access to this information, radical improvements that give early adopters a rapid return on investment and an immediate competitive edge.

Once connections between a BCO and its supply chain partners are handled by a family of open-standard APIs, engineering teams on all sides of the venture are once again available to be redeployed to more relevant value-adding projects or more forward-thinking research and development. All of the costs and inevitable delays of a peer-to-peer EDI integration, all the testing and maintenance work, are avoided in favor of near real-time data transfer between members of the BCO’s logistics ecosystem.

Although portions of any existing carrier or freight infrastructure will contain assets that are dependent on EDI feeds and other legacy data formats, many APIs, including TradeLens data integration APIs, are fully capable of mapping, syncing, and automating those information sources with the platform as needed. These connections between the BCO and its suppliers are then handled by APIs and not their engineers in perpetuity — and, in TradeLens’ case, those quick and easily maintained data connections are robustly supported by IBM Cloud.

TradeLens suite of APIs is also unique in that its document sharing and actionable flow APIs are undergirded by The Linux Foundation's Hyperledger Fabric: an open source, permissioned blockchain that allows the BCO and its vendors  privacy, and traceability of documents and associated actions across their version histories. Permissions, and the flexible, tailored access to information that they ensure, are a vital part of what makes an API system like TradeLens viable (and low risk) across a complex, international supply chain. In the TradeLens case, this federated authentication is based on OpenID Connect and OAuth2, which help control who can view, publish and subscribe to shipment, consignment and container-specific information.

Similarly, TradeLens participants have access to publicly shared TradeLens APIs and program API code, which can not only pull, but perform actions on data, or schedule events based on that data: features EDI systems can’t match. Among these actionable flows of data, TradeLens APIs offer some long sought-after features, such as an automated process for BCOs to submit shipping instructions and receive a verified Bill of Lading in return from their carrier, all managed via system-to-system communication.

Although merging data from EDI to newer API systems remains the order of the day, the next wave of advancement, as noted by many in the industry, is clearly with newer API architectures built from the ground up. As more BCOs, importer/exporters, logistics providers, and others in global shipping move to APIs, analytics are sure to improve in novel and unanticipated ways, particularly for those already moving data seamlessly across dozens of trading partners and their systems and developing new code internally.

The true benefit of API to BCOs, in other words, is not just their advantages over EDI systems today, but their ability to improve dramatically in the future.

TradeLens for 3PLs and Freight Forwarders