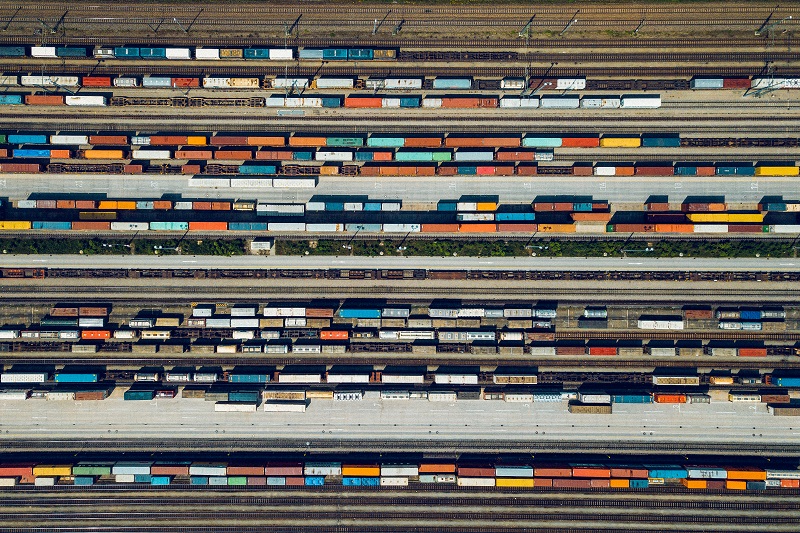 Electronic bills of lading have been considered the holy grail of shipping documentation – incredibly valuable but out of reach, until now. Today only 0.1%* of original bills of lading are digitized, but with an end-to-end SaaS solution via TradeLens now available for Trade Finance transactions, original bills can move to paperless processes for all involved.

During this completed shipment, all associated documentation was shared among the parties via the TradeLens platform, including the Letter of Credit issuing bank. Digitized documents included the electronic bill of lading directly from the ocean carrier Sealand – A Maersk Company, the Commercial Invoice, Packing List, Certificate of Origin and Certificate of Analysis, as well as the bank collection documents and the bill of lading - all underpinned by blockchain and visible to permissioned parties as soon as they were uploaded to the platform.

As a result of the shipment, Syngenta estimated savings of 10 days in document processing lead time. They significantly improved on their ‘speed to customer’, a key value in Syngenta’s business, and avoided extra costs due to delayed paperwork, like potential destination detention and demurrage costs.

The electronic bill of lading technology developed by TradeLens now provides a solution available to all shippers regardless of size or use case. The TradeLens eBL for Trade Finance digitizes the trade finance process, from the issuance of the bill of lading directly from the ocean carriers’ systems, through the banking transactions, to the final surrender.

Sanjay Tandon, HSBC’s Regional Head of Product Management, Global Trade and Receivables Finance for Asia Pacific said, “Trade between proximate markets is often encumbered by paperwork, leading to delays and higher costs. Removing paper from the process should not only increase the efficiency and velocity of trade, but also enhance the appeal of the letter of credit as a trade finance solution by minimizing documentary complexity.”

“The need to eliminate the physical hand-off of documentation has accelerated during the pandemic. At the same time, the drive to modernize infrastructure using digital-first technology has never been more critical,” said Michael White, CEO and Head of TradeLens. “The TradeLens eBL for Trade Finance is the next step to make trade easier, providing paperless trade tools for clients who can realize immediate cost savings. We are excited to be working with HSBC and other banks to bring this solution to market.”

The TradeLens eBL provides shippers, cargo owners and freight-forwarders a streamlined and secure process for the issue, transfer and surrender of original bills of lading. For more information visit www.tradelens.com

The TradeLens ecosystem consists of more than 700 organizations, including major ocean carriers representing over two-thirds of the global market, and integrated with leading trade finance banks operating in multiple countries with a shared vision to help modernize the trade finance industry. The platform has already tracked more than 55 million container shipments, 4.7 billion events, and more than 25 million published documents.

TradeLens is an open and neutral industry platform underpinned by blockchain technology, supported by major players across the global shipping industry. The platform promotes the efficient, transparent and secure exchange of information in order to foster greater collaboration and trust across the global supply chain.

HSBC Holdings plc, the parent company of HSBC, is headquartered in London. HSBC serves customers worldwide from offices in 64 countries and territories in its geographical regions: Europe, Asia, North America, Latin America, and Middle East and North Africa. With assets of US$2,969bn at 30 September 2021, HSBC is one of the world’s largest banking and financial services organisations.