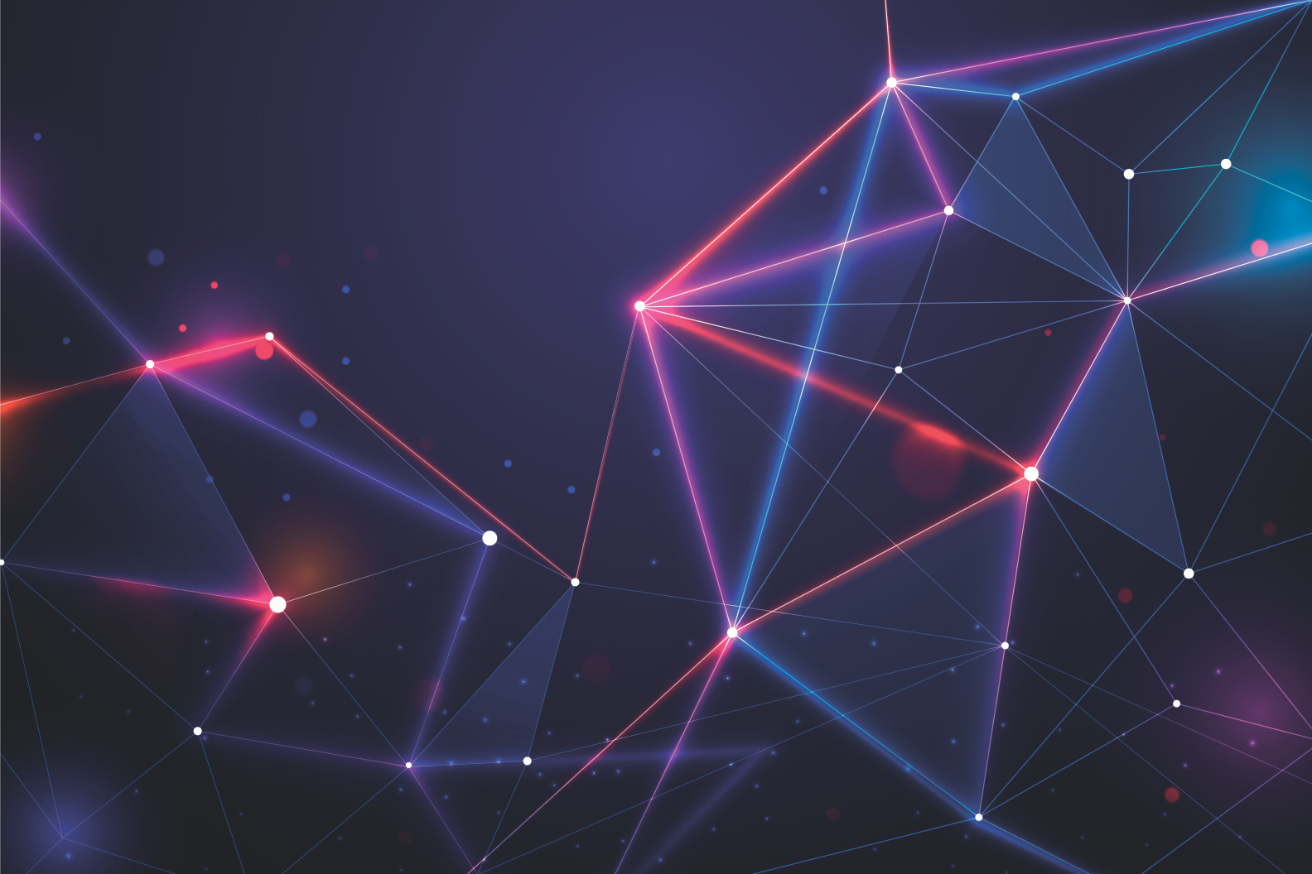 India, April 2021: One of India's leading NVOCC (Non-Vessel Owning Common Carrier), Swift Cargo announced joining the TradeLens platform — a blockchain enabled digital supply chain solution jointly developed by Maersk and IBM, to use its electronic bill of lading product. The TradeLens eBL, recently approved by the International Group of P&I Clubs (IGP&I) P&I Club, will digitize bills of lading, along with other critical transportation documents, on the blockchain to vastly increase speed of original bill of lading issuance, transfer and surrender, a process that was traditionally manual and time-consuming which can now occur accurately and securely in minutes.

Eliminating the risks and costs caused by lost or delayed documents have been a significant concern for the shipping, logistics and trade finance industries. With direct connectivity of all stakeholders within the TradeLens blockchain technology powered platform, total end-to-end visibility for Swift Cargo’s transportation documentation will now be available for their import and export cargo, sourced from a single platform. The TradeLens solution will provide transparency through the shipping cycle while addressing sensitivities too.

“Innovation in the industry provides improved speed, transparency and efficiency for our international transportation documentation. This allows us to ultimately provide better service to our customers and at the same time capture improved efficiencies in our operations,” said Harish Pandeya, Managing Director Swift Cargo. He added, “Going beyond our objective of digitalization and providing timely and superior service levels to our clients, TradeLens will also help us reduce operational overheads and errors by enabling automation of significant parts of the documentation process.”

Mr. Bimal Kanal, who heads TradeLens in South Asia, mentioned, " We are excited to see Swift Cargo join us on our mission to digitize the bill of lading process across all types of BLs. By eliminating the risk of lost documents, forgeries, delays and charges by using a blockchain enabled TradeLens eBL, we are confident Swift Cargo will not only improve their service offering to their customers but reduce the cost and time of printing and couriering documents to share with their supply chain partners."

The TradeLens platform has been jointly developed by IBM & Maersk after it was officially announced in August 2018. The platform publishes more than 3 million events per day, and the ecosystem includes direct connections to more than 220 unique organizations.

With Swift Cargo using the TradeLens eBL the Indian maritime industry is a step closer towards its long-overdue digital transformation. Not to mention, for a country with trade volumes as high as India, digitalization will help reduce friction and promote transparent global trade.

Formed in the year 1993, Swift Cargo Private Limited is a freight forwarder of repute with an annual transacted volume in excess of 75,000 TEUs. Swift Cargo has offices across India and the USA. About a third of their volume is destined for North America and Swift is acknowledged as one of the leaders in the India-US trade lane. Key initiatives taken by Swift to fulfil their digitalization objective include migrating to Cargowise 1 three years ago and now being amongst the early users of TradeLens.

The TradeLens platform has been jointly developed by Maersk and IBM. TradeLens is an open and neutral industry platform underpinned by blockchain technology, supported by major players across the global shipping industry. The platform promotes the efficient, transparent and secure exchange of information in order to foster greater collaboration and trust across the global supply chain.