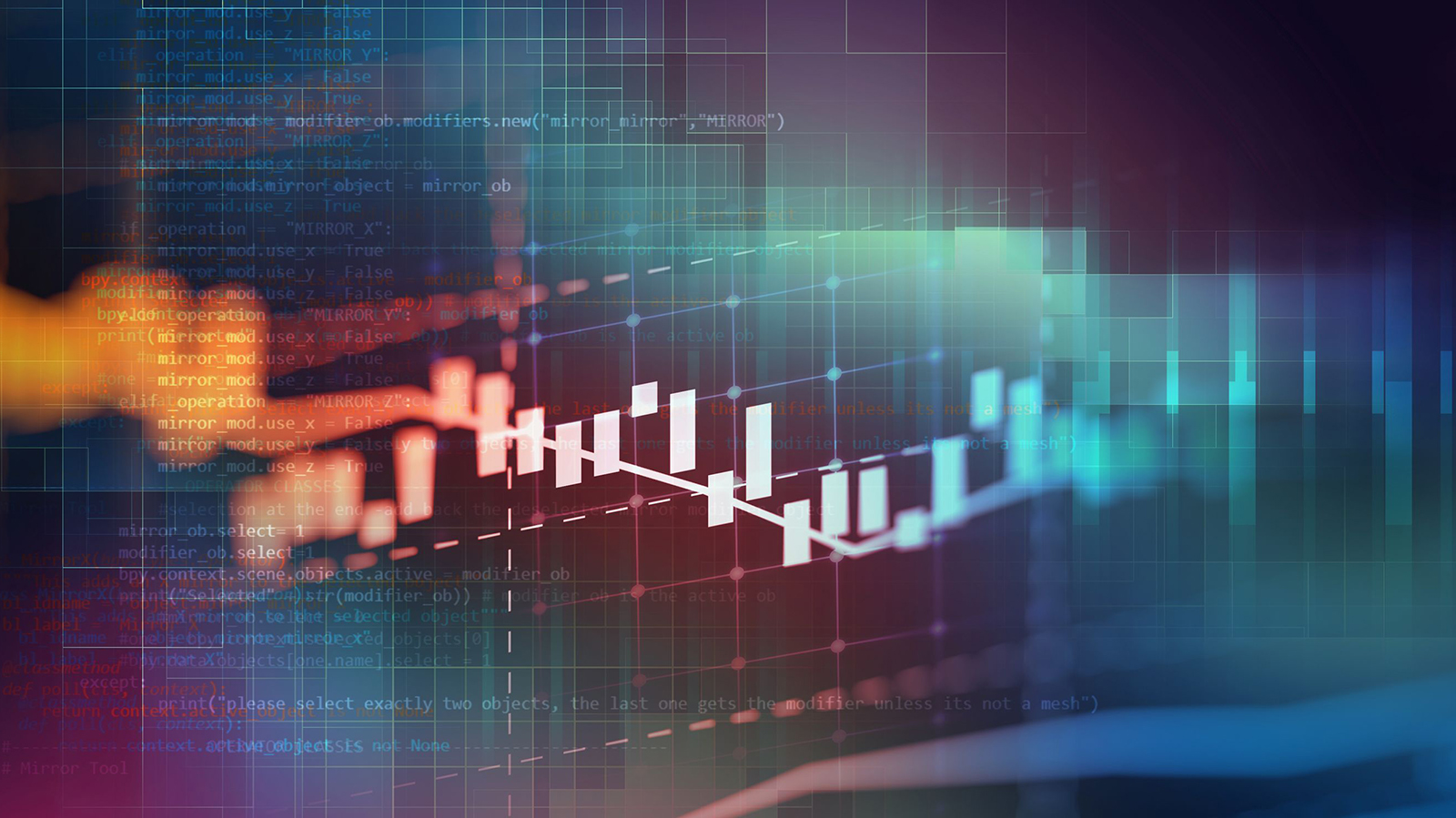 Slowly but surely, international trade has bounced back. In 2018, it once again reached its historic 2014 peak of $18.5 trillion — and, despite the recent dips from political uncertainties in 2019 and 2020, it is projected to grow steadily in the long term. Yet, as international trade continues to grow, bringing greater specialization and complexity along with it, profit margins for banks have counter intuitively become slimmer.

Transaction costs have remained high as a consequence of the regulatory burdens placed on financial institutions and the slow global adoption of consistent legal standards and interpretations. However, it’s also fair to say that banks haven’t been successful in digitizing and automating their own trade finance operations. A typical trade finance transaction, according to research by the Boston Consulting Group (BCG), requires the collaborative involvement of over 20 entities for the production of between 10 and 20 paper documents and the exchange of approximately 5,000 data points. It’s a cumbersome and costly procedure to conduct outside of cyberspace.

Surveys show that both banks and their corporate clients see the largely paper-based status quo for transaction documentation — and the manual data entry that comes with it — as a major pain point for their enterprise. The process has driven up costs, hindered communication and connectivity between trade partners, and generally underserved clients, according to these institutions. Banks have also cited compliance requirements, particularly the Know Your Customer (KYC) rules first proposed by the U.S. Financial Crimes Enforcement Network (FinCEN) in 2014, as uniquely challenging aspects of trade finance, given the paucity of reliable data available from importers and exporters in certain countries. Both banks and their clients see solutions to these issues in the nascent field of digital ecosystems.

Digital trade ecosystems are secure online platforms that facilitate the exchange of data between partners in trade finance networks. Many banking consortia and other leaders in trade finance have been competing to develop these platforms, some focused on documentary trade (such as producing electronic letters of credit), others focused on open account trade (like export factoring and credit insurance), while still others are focused on facilitating shipping and freight, or some combination of these three. Some of the new ecosystems rely on distributed ledger technology (DLT) such as The Linux Foundation’s Hyperledger Fabric, and others still rely on a more conventional software infrastructure. Alongside the peer-to-peer networks and consensus algorithms developed for these emerging DLT platforms, new technologies like smart contracts and artificial intelligence are also stoking excitement among investors hoping to profit off of the shifting paradigm toward these ecosystems.

For many banks, the hope for digital trade ecosystems is a means of sharing development costs and certain regulatory work, like KYC/AML due diligence. Or, as one respondent to the BCG survey put it, banks want these trade ecosystems so that they can, “focus on financing rather than paper-pushing.” For example, the approvals for a trade loan application normally take roughly one-and-a-half days, according to leading trade finance lender HSBC, a process that could be cut down to mere hours with the right digital ecosystem in place.

For the trade finance sector’s business clients, the hope is primarily the promise of streamlined and expedited operations. Unfortunately, there are no less than 11 major competing digital trade ecosystems at the moment. The decade-long effort to digitize trade has struggled to incorporate the sprawling number of small and medium-sized enterprises (SMEs), which lack the scale or technical know-how to incorporate these platforms into their business models. The result has been that, while these platforms continue to grow, they have yet to reduce the necessities of paper documentation or manual data entry by any nontrivial degree. Despite this, many financial institutions and their corporate clients remain optimistic about the future of trade ecosystems. Over 75% of these groups, as surveyed by the Boston Consulting Group, expected to shift their trade finance operations into a digital ecosystem over the next three to five years, and most banks surveyed reported that they currently are partnered with at least one or more trade ecosystems (or at least plan to).

The forecast for trade finance

As trust continues to build between far-flung and diverse trading parties, alongside increasing demand for more rapid and frictionless business transactions, documentary trades are likely to continue decreasing in favor of open account transactions. Forecasts suggest that open account trade will grow from its current share of 45% of all trade finance revenues to 60% of by the year 2027. These trend forecasts have been bolstered by sentiments within the industry: most respondents to the BCG survey, 80%, saw open account options like supply chain finance and receivables finance as the trade products on the most accelerated path to growth in recent years, while at least 38% expect demand for documentary trade to continue to wane.

That said, there is a clear floor past which documentary trade is not likely to diminish, as many SMEs will continue to require these more traditional methods, as will trade partners in regions with more risk of economic or political uncertainty. Asia is anticipated to be a growing market for global trade flows, up to 40% by 2027 from its current share of 34%, alongside growth in Asia-based corridors which are expected to significantly outpace growth those in North America. As isolated and developing markets enter trade systems, the sturdy reliability of documentary trade can be expected to prove invaluable, even with the occasional leapfrogging directly into cutting-edge trade finance.

The desire for streamlined regulatory compliance work, cut costs, and saved time are not the only drivers behind the growth in digital trade ecosystems. Besides building trust and streamlining the work of KYC/AML verifications, these platforms can also add reliability toward the assurance of sustainable and ethically sourced commercial practices by mapping the physical and commercial value chains, thus allowing socially responsible enterprises to trace the flow of goods and money in one place. These programs can help strengthen the reliability of vendors offering sustainably harvested food products or ethically sourced raw materials, raising trust and transparency within key trade goals beyond mere revenue growth.

How the many existing digital trade ecosystems mature and expand their client base, how they prove their necessity to wary and risk-averse members of the global supply chain, and how they will eventually collaborate to build digital standards for the future; are all questions that remain difficult to forecast in these nascent stages. What’s clear, however, is that these shifts are happening and will be essential to the future of trade finance.