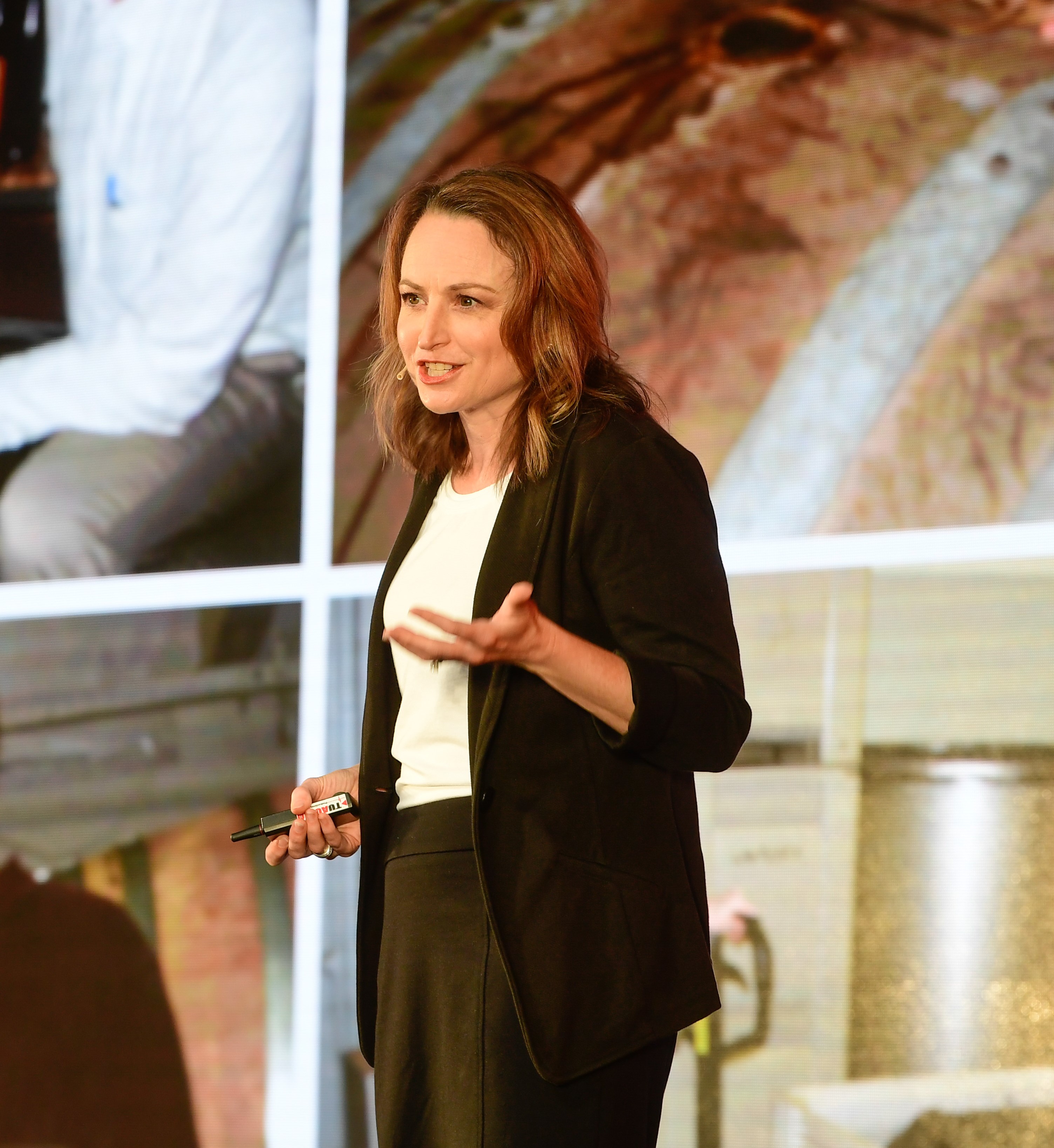 GTD Solution, the Maersk business unit responsible for TradeLens - an open and neutral platform underpinned by blockchain technology that facilitates and simplifies global trade - announces a shift in the CEO position.

Current CEO, Mike White, is retiring at the end of April after a career spanning more than three decades in shipping and logistics. He is replaced by Kim Spalding who has a background in the tech and startup industry. She will take office on the 4th of April.

For the past six years Kim Spalding has been general manager and product leader for local business advertising & emerging markets at Google where she led teams across multiple locations including California, Boston and India. Prior to that, she held the position as COO of San Francisco-based startup Homejoy. From 2008-2015 Kim Spalding held several leadership roles at Starbucks, including vice president of operations and vice president of product, global coffee.

“With his planned retirement, now it’s time for Mike to hand over the reins and I’m pleased to announce that Kim Spalding is joining Maersk. Kim has over 20 years’ experience, working with numerous major companies as well as start-up ventures, leading on product innovation that integrates technology and operations to drive customer value.”

“After a successful ramp-up where several industry leaders have joined TradeLens, the focus now shifts towards enhancing the customer experience and monetizing the platform. Kim’s track record and CV speaks for itself, and we consider her as the evident candidate to take over the baton,” says Vincent Clerc, CEO, Ocean & Logistics, A.P. Moeller-Maersk.

Mike White built his career at Maersk and prior at P&O Nedlloyd, joining the organization in 1990 before the company was acquired by A.P. Moeller-Maersk in 2005. Before being named CEO of GTD Solutions and TradeLens, he served for 8 years as President of Maersk Line’s liner business in North America.

For the past four years, Mike White has led the TradeLens’ journey from its inception as a collaboration between Maersk and IBM to an open and neutral supply chain platform with close to 1000+ partners, companies and operators across the transport and shipping industry.

“I’d like to thank Mike for his contribution to the success of Maersk and wish him good health and a long and happy retirement. I look forward to welcoming Kim to the team next month,” adds Vincent Clerc.