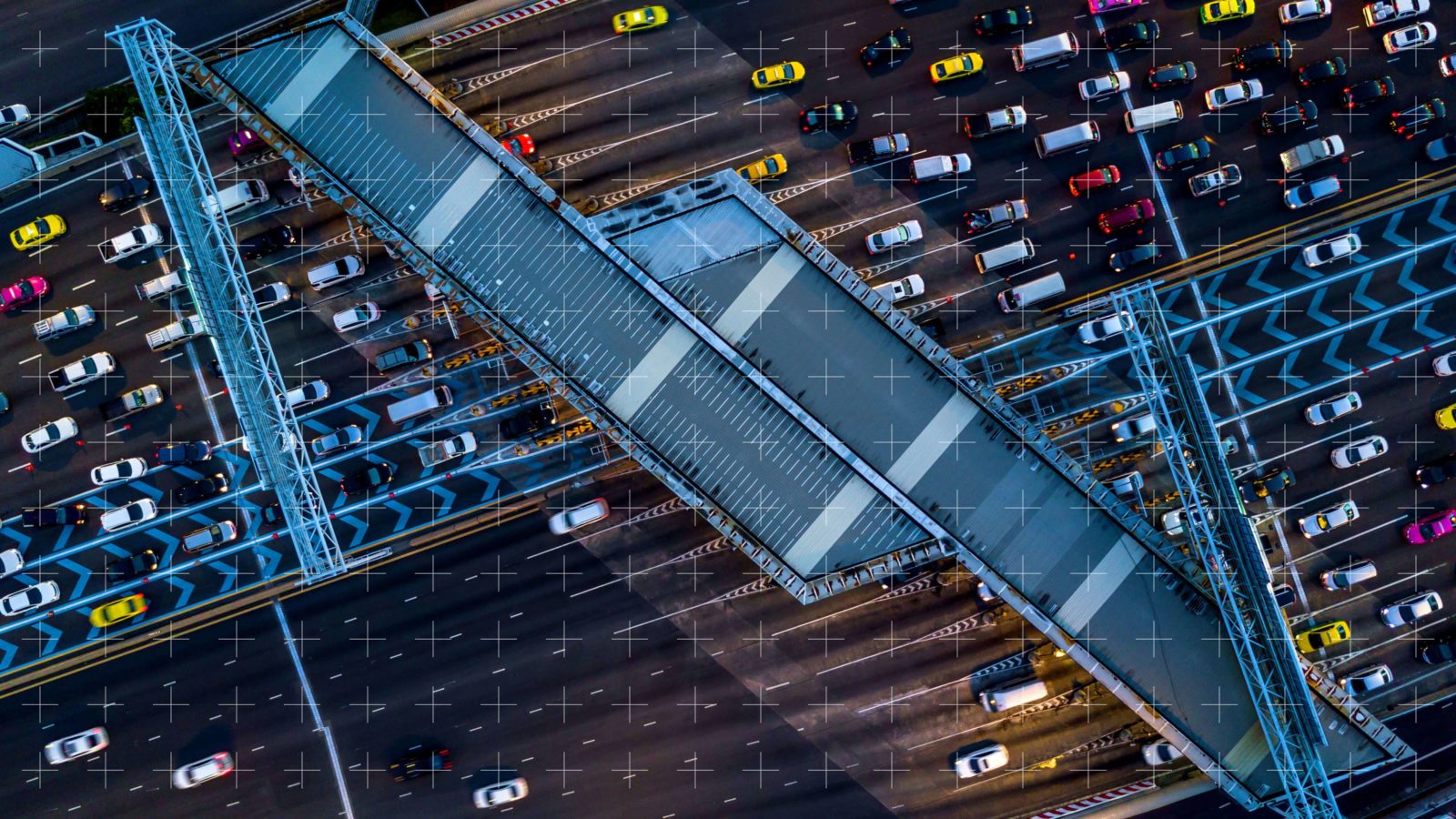 When TradeLens launched last year, it received plenty of business and trade-press attention. Now, as a pilot of TradeLens gets underway in Canada, the platform receives the spotlight for the role it is playing in real-world supply chain innovation.

Piloting in the Port of Montréal

TradeLens got the spotlight in an episode about the various implementations of blockchain (French-language, accessible to Canadian residents). The show focused on cryptocurrencies (the most common implementation of a permissionless blockchain), but the producers cleverly turned to a more concrete (if less-hyped) use of permissioned blockchain technology, right in the Port of Montréal.

There, TradeLens is being piloted with the Canada Border Services Agency (CBSA); Livingston International, a customs house broker and freight forwarder; CN Rail and a soon-to-be-named BCO in a six to eight-week pilot set to launch mid-April.

With its vantage point as the international container port closest to North America’s industrial heartland, and with direct rail connections, the Port of Montréal is the ideal proving ground for the end-to-end visibility and document sharing features of TradeLens.

The episode aired on Sunday, March 31 on Radio-Canada, at 6:30 pm. The show was rebroadcast the same day at 8:00 pm on the CBC news channel, then on the specialty channel, Explora. It is online via Découverte’s web page, as well as on Tou.tv (available in Canada).

Some other recent mentions

HBR’s recent piece on how “Platforms and Blockchain Will Transform Logistics” highlights the changes digitization and platform business models will have on global supply chains. They call the recent advancements in the industry “a transformation that promises to be even more dramatic than the move to third-party logistics a generation ago”.

London-based The Economist is a highly-regarded magazine and media company whose grasp of global trends and current affairs makes it a must-read for business leaders and technologists alike. So we were really pleased to see TradeLens mentioned in one of The Economist’s social-media video posts recently.

Entitled, “Can borders become invisible?” the bit briefly surveys some of the technologies that are making it likely that digitization will indeed change how borders work. It notes that customs documents are increasingly being handled digitally; it also cites the decentralized ledger of blockchain as a technology that can offer security for cross-border transactions. TradeLens is highlighted as one of the platforms in use in a number of ports around the world.

In another piece of mainstream reporting, TradeLens is referenced (though not actually named, strangely) in a feature on how port and rail logistics businesses are exploring the potential for blockchain to drive efficiency.

As blockchain breaks free of its crypto origins, the commodities trading and shipping world is beginning to recognize and realize the technology’s potential, implementing it to great success and with tremendous future potential.

Read the Forbes article: Blockchain Or Bust: How This Tech Can Boost Port & Rail Logistics Efficiency

The Journal of Commerce

After the recent announcement that the carrier ZIM had joined TradeLens, numerous outlets picked up the news. We can recommend the technology reporting at JOC, which took the opportunity to look deeper into the development of the platform and raise some really interesting points.

Are you an importer of exporter? Get in touch with the team at TradeLens to see how the platform can go to work for you

On behalf of Pakistan Customs, the Pakistan Single Window Company signed an agreement with TradeLens to digitize import-export documentation of the containerized cargo moving in and out of the country.

Eswaran Brothers Exports, one of Sri Lanka’s premier tea suppliers for over five decades, became the first exporter out of the country to adopt eBL from TradeLens, a digital supply chain platform underpinned with blockchain technology that allows electronic issuance, transfer, and surrender of original bills of lading.

Explore how TradeLens is shaping the future of global trade. Learn how TradeLens can benefit you by clicking on the information below.

Thank you! Your submission has been received!
Oops! Something went wrong while submitting the form.