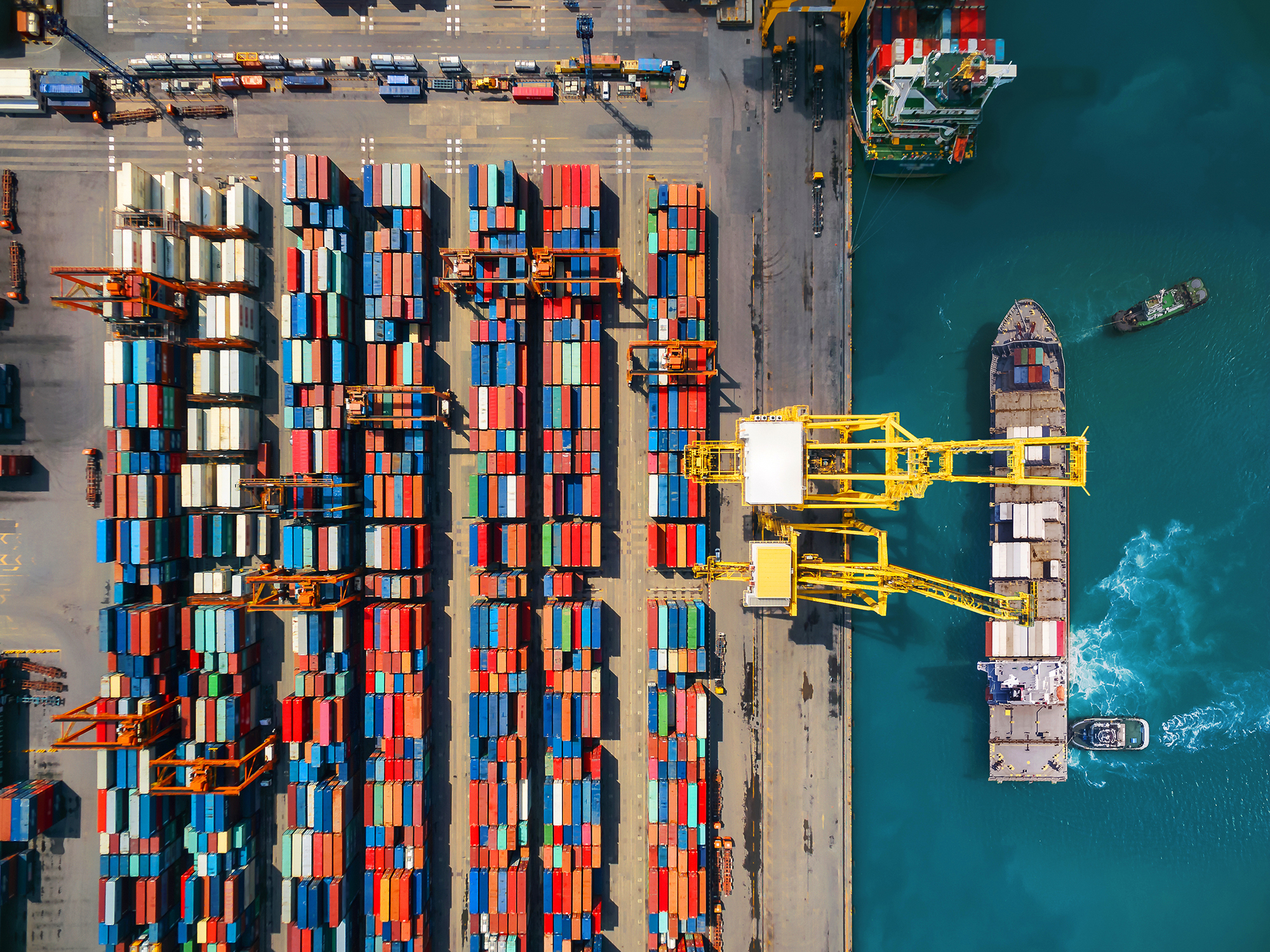 Companies around the world have expressed excitement by the prospect of digitizing key trade documents like the Bill of Lading (BL) over the past several years. Paper Bills of Lading are an operational burden on corporations and the ecosystem at large and there has been a significant push to advocate for legal legitimacy in digital alternatives.

A modern legal framework for a digital trade ecosystem to support international trade would virtually eliminate all the risks associated with paper-based trade, saving companies hundreds of dollars, and cut days out of shipments when utilized.

The need for a broader buy-in at the governmental level

Our industry has seen an uptake in the use of eBLs, however only a significantly small proportion of this critical document are digitized annually (McKinsey&Company). One crucial reason for this is the wide variety of regulatory and local practices around Bills of Lading on a global scale.

Electronic Bills of Lading are managed through contract-based “clubs”, where a rulebook governs the use of the eBL, and all users agree to the rulebook. Countries like the United States accept the use of eBLs for customs processing and transaction financing. Others require a certified copy of the Bill of Lading to be printed for record-keeping, which can be available to print, in the case of the TradeLens “direct integration to carriers systems”. Many jurisdictions require that an original Bill of Lading be presented for customs release or other processes, but do not require a “wet” stamp or signature on the endorsement chain for that Bill of Lading.

The lack of a standardized regulatory approach to electronic transactions has led to the perception that eBLs are not broadly accepted by customs and other regulators, yet eBLs are being used today in most countries.

If eBLs are accepted in most instances today, what, then, to make of the United Nations' Model Law on Electronic Transferable Records (MLETR)?

MLETR is a critical piece of legislation to digitalize trade on an international level. It is a push to create a coherent, uniform regulatory approach for the use of digital documentation, with a set of standards that governments can refer to when creating laws for digital trade transactions. MLETR is not in and of itself law. Each country would align with MLETR standards and integrate the concepts in local jurisdictions.

Today, MLETR is in place in only a handful of countries since its launch; Bahrain was the first nation to enact the Electronic Transferable Records Law with several other countries adopting these standards over the years. Once the MLETR’s uniform approach is adopted in critical mass, eBL participants will rely on a more coherent global regulatory structured eBL and the rulebook approach used by eBL providers today would eventually become obsolete.

TradeLens welcomes this eventuality as it can only increase the adoption of electronic Bills of Lading.  We are excited by this prospect and look forward to working with the UN on this initiative as part of our wider work to support global trade.

What about other initiatives that are promoting frictionless trade with the adoption of digital trade standards? ICC's DSI initiative is working to digitize negotiable trade instruments and discrete elements of global trade. The growing advocacy of digital documents will help national governments  see the value in digitizing existing trade practices, which can offer tremendous opportunities to improve economic growth. The World Economic Forum forecasts that if trade practices are brought up to just 50% of best practice, 14% of further global GDP growth can be realized – heavily concentrated in emerging markets.

It should not take a stack of papers centimeters thick to manage each of those 100 million containers loaded every year, but it does. These incremental steps taken to digitize trade will unlock economic opportunities around the world, improve supply chain resilience, and make trade easy.

Discover how TradeLens is promoting the global adoption of eBL today.

DeltaX, a leading digital freight transportation startup operating primarily in Bolivia, Peru, and northern Chile, has taken an important step toward its mission of modernizing logistics in the Andean Region by integrating its technology with the blockchain-based platform TradeLens. ‍