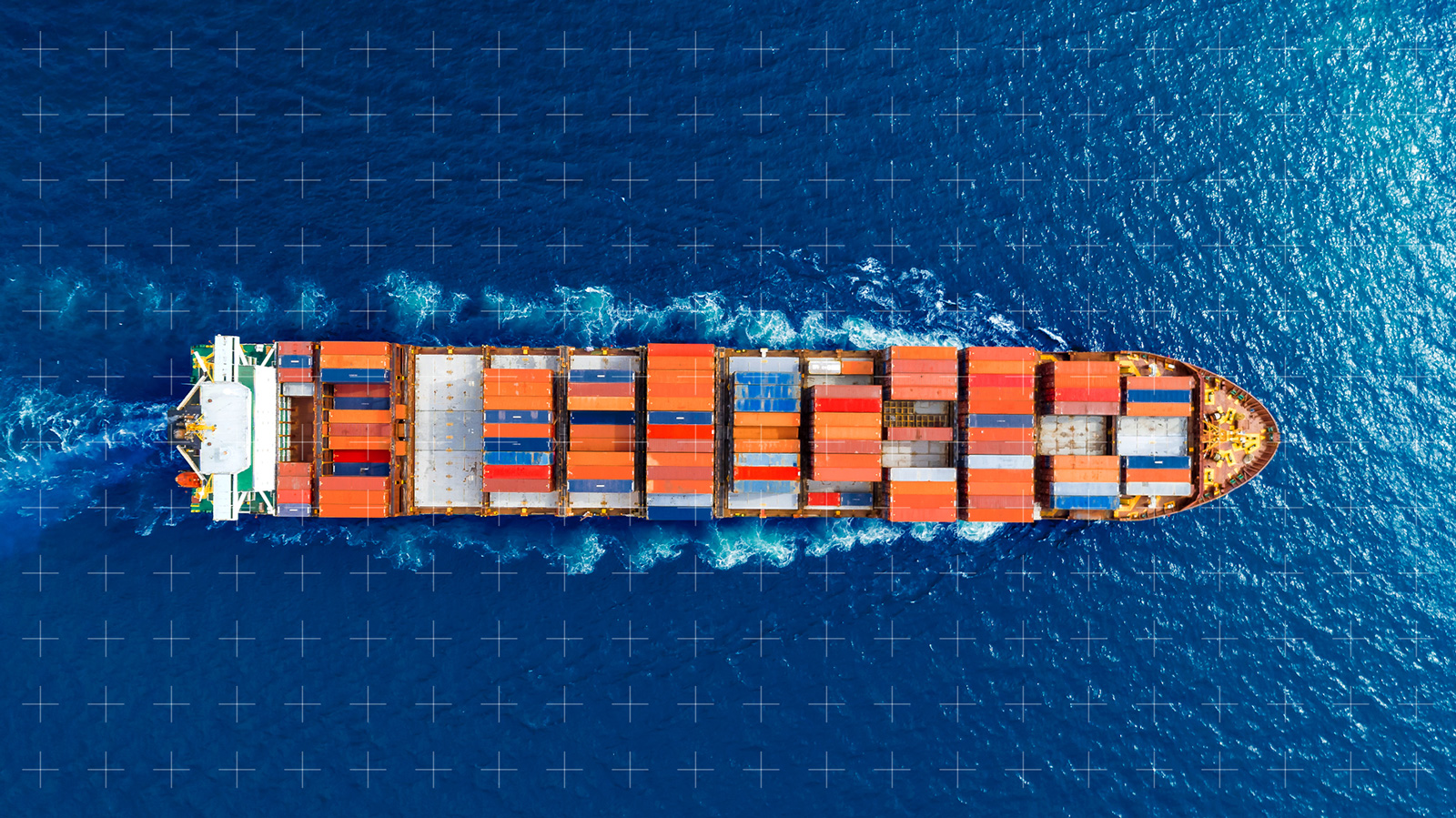 As we look around the world at how technology is being adopted into complex systems of transport, we see enormous potential in the coming digital spring.

Right now, countries and customs authorities are adopting digital-first approaches which will have fantastic implications for the future.

Below are a few recent examples of how digitalization is changing the transportation industry in selected cities and regions. Together, they suggest how the challenges faced by customs authorities—like inconsistent standards, restrictive legislation and gaps in technology—could soon melt away.

Enjoy our review of “digital firsts."

When you look at what they’ve accomplished in this country, you just can’t help but believe anything is possible. Through their Smart Nation strategy, they’re showing the world how a digital ecosystem could work. The platform uses blockchain to tie together life basics like identity, electronic payment, mobility and automation as well as digital technologies like IoT, AI, Big Data, and e-commerce.

It illustrates how well transportation ecosystems can work—with participants up and down supply chains sharing and accessing event data and documents openly and securely. Singapore’s government has gone beyond just passing blockchain-friendly regulations—they’re embracing the technology. Singapore’s decentralized interbank payment and settlements solution is leading the way in integrating financial solutions to ecosystems.

Something cool happening in Rotterdam

While they’re not quite at Triple E-class container ship scale yet, The Port of Rotterdam Authority in the Netherlands is testing autonomous ships. They’ve converted a former patrol vessel into a floating lab with cameras, sensors and measurement equipment. The Dutch are leveraging IoT and AI as they navigate into uncharted waters at Europe’s largest port.

The effort is part of their ambitions to prepare the Port of Rotterdam’s entire 42-kilometre site to host connected ships in the future. The Netherlands is giving us a glimpse of things to come when a blockchain-enabled platform ties together IA, robotics, IoT, cloud and other technologies.

As we see it, governments embracing blockchain can lead to legislation that enables customs authorities and other participants in transportation ecosystems to embrace the technology as well. That the sunny southern Med is making the case for blockchain in transforming services like education, transport, mobility, shipping, land registry, customs, company registry and healthcare is a very good start.

We can’t help but be excited by Dubai

Dubai is all-in for blockchain and has committed to being the world’s first blockchain city by 2020. While many countries’ governments have proven not so friendly toward shared-ledger technology, The United Arab Emirates announced the phased implementation of more than 545 government-sponsored blockchain projects. The Smart Dubai initiative promises to make the prospect of a blockchain-enabled platform not so scary to the world—and especially to entities throughout the transportation industry.

Successfully encouraging a population to go digital is a process we’ll all learn from. Making paperless the prevailing option puts the pressure on the government of Dubai to do it right. Dubai’s initiatives will also veer into using blockchain to ship, track and deliver imports and exports. Self-driving trucks enabled by a platform integrating IoT and AI is also on the docket.

Building on Estonia’s past mistakes

A 2007 cyber-attack taught Estonia a lesson it will never forget. Rather than pulling back from investing in their country’s digitization, they fully-committed to digital. Blockchain technology has enabled them to get to the point where almost all public services are digitized and accessed on their digital platform.

Digital is the link connecting Saudi Arabia to its goals

Saudi Arabia has big ambitions laid out in its Vision 2030 strategy. Chief among its goals is diversifying the Kingdom’s economy. They have a steep climb ahead though, considering 55% of their exports are petroleum products. Boosting the amount of minerals, local products, industrial equipment and manufactured goods they export requires new regulations, processes and expertise. They’ll be starting from scratch.

The good news is that they’ll be doing it with technology that enables faster more transparent and efficient operations. In particular, they’ll leverage blockchain to help them create a new trust-based digital ecosystem for Saudi Customs. Starting from scratch gives them the advantage of building it right from the start. The case will be important for countries of the same size around the world with similar challenges.

China, but not for the reasons you’d expect

Or maybe it is for the reason you’d expect: WeChat. IBM's Norbert Kouwenhoven, who leads TradeLens' engagement with Government Authorities, lists the Chinese mega-app as one of the digital firsts he finds most interesting.

To transfer that ability to supply chain would be the ultimate. Imagine customs officials checking source events out in the middle of a warehouse or dispatchers accessing the information they need as they walk the yard. These abilities might not be that far off—cloud technology and blockchain would enable it.

These are some of the ideas exciting us. It’s not just about the global roll-out of secure, adaptable and trusted distributed ledgers, but also about the powerful potential for the technology’s positive impact on how people around the world work and live.