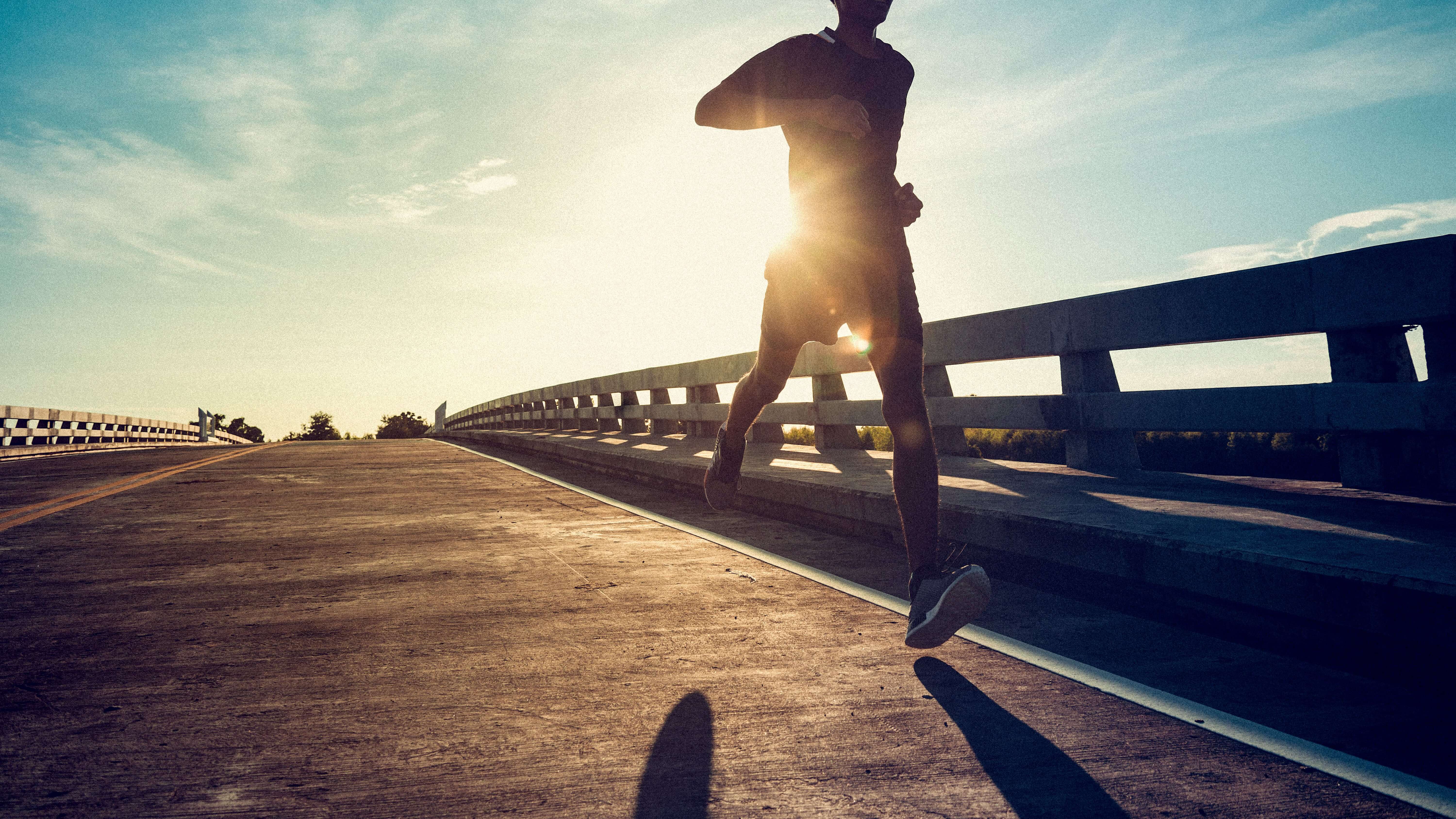 95% of container discharges notified in real-time

TradeLens has helped generate process efficiency savings of approximately eight hours per week. We are extremely satisfied with TradeLens notifications. It helps us move from a reactive to a proactive decision-making process. TradeLens is fully integrated into our daily customs operations, and the team doesn’t see themselves going back to the old way of working.

In a category defined by speed-to-market, PUMA is always looking for ways to get their latest merchandise out to consumers more efficiently and cost-effectively. It’s a strategy that has driven them to the forefront of automation and transportation management. But in their primary port of Bremerhaven, Germany, PUMA were not automatically alerted when their containers were available for pickup.

PUMA’s busy in-house customs department would spend upwards of 2 hours a day checking the status of inbound containers by refreshing ocean carrier website pages, sending emails, and making phone calls. To save time and plan inventory effectively, PUMA wanted to know when the terminal released each of its 200+ containers.

PUMA reached out to their Key Account Manager, Mark Van Grinsven from A.P. Møller Maersk, who introduced them to TradeLens.

PUMA joined the TradeLens platform and granted partner access to the terminal in the Port of Bremerhaven that receives their containers. That enabled the terminal to publish each container release event via API instantly and securely to TradeLens.

With PUMA’s notifications set up, TradeLens immediately triggered an email notification of the container’s release to selected team members in PUMA’s customs department. Implementation took three hours, and as soon as the data was available, notifications were being issued, informing the customs team in near real-time when containers were discharged and available for pick-up.

PUMA immediately realized the value of TradeLens.
They enhanced visibility aids in resource planning and improves internal customer service.
Proactive notifications from TradeLens reduce the risk of containers being overlooked and racking up detention and demurrage costs, too.
100% of the Port of Bremerhaven’s terminals contribute event data to the TradeLens platform.
PUMA currently receives real-time notification for 95% of the 200+ containers received into the Bremerhaven Port each week — with more to come.
PUMA expanded their TradeLens network by integrating data from more parties, including a 3PL with ties to all of Bremerhaven’s terminals. 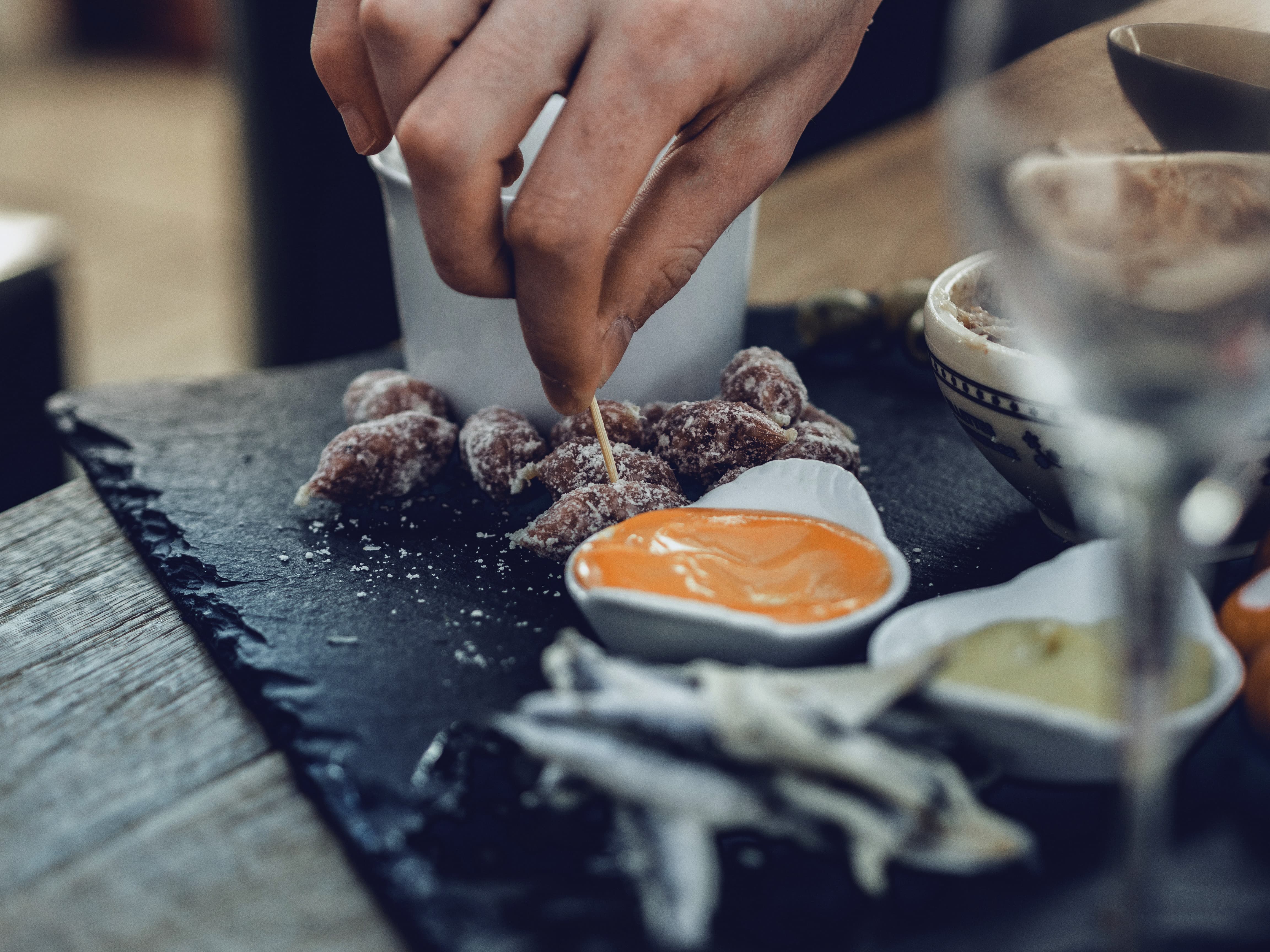 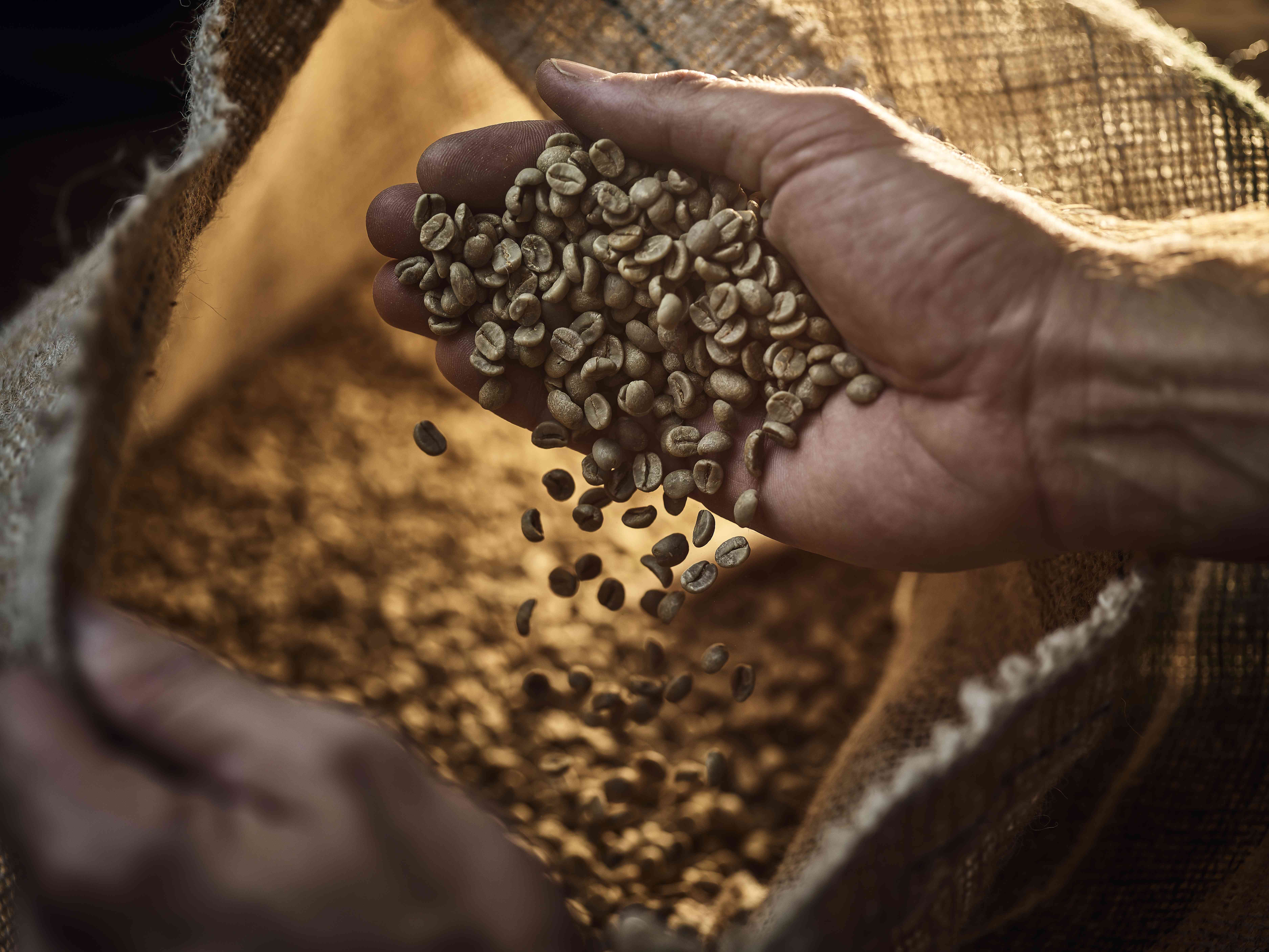 Get the benefits of digitized trade today

Connect your business to a growing supply chain network comprising more than half of the world’s containerized freight.